A Short History of WSCCAP

In December, 1978, John Dunne, then just a year and a half out of training, thought that we needed an organization for the approximately 70 child psychiatrists in the state. He made calls to four established leaders locally: Robert Reichler, then head of the UW Division of Child Psychiatry, Michael Rothenberg, an influential member of the faculty, Charles Mangham, patriarch of the child psychoanalysts, and Richard Gode, a respected member of the private practice community, inviting them to a meeting to discuss organizing a regional organization. Although supportive of the idea of a regional organization, Dr. Mangham declined the invitation to attend the meeting.  Dr. Dunne met with the other three in early January, 1979, agreeing to push ahead with a general meeting inviting all child psychiatrists. Held in March, that meeting drew more than thirty child psychiatrists from western Washington. They voted to form a regional organization and appointed John Dunne and Tom Broughton to draft by-laws. Another general meeting was scheduled for June. Again about thirty child psychiatrists attended. The proposed by-laws, which had been drafted in consultation with Virginia Q. Bosch (now known as Virginia Anthony), Executive Director of AACP, were accepted without modification and the organization was born.

The national organization and state regional organizations did not insert “and Adolescent” into their official names until 1990 when there was an attempt by the American Society of Adolescent Psychiatry to create a special certification for adolescent psychiatry. 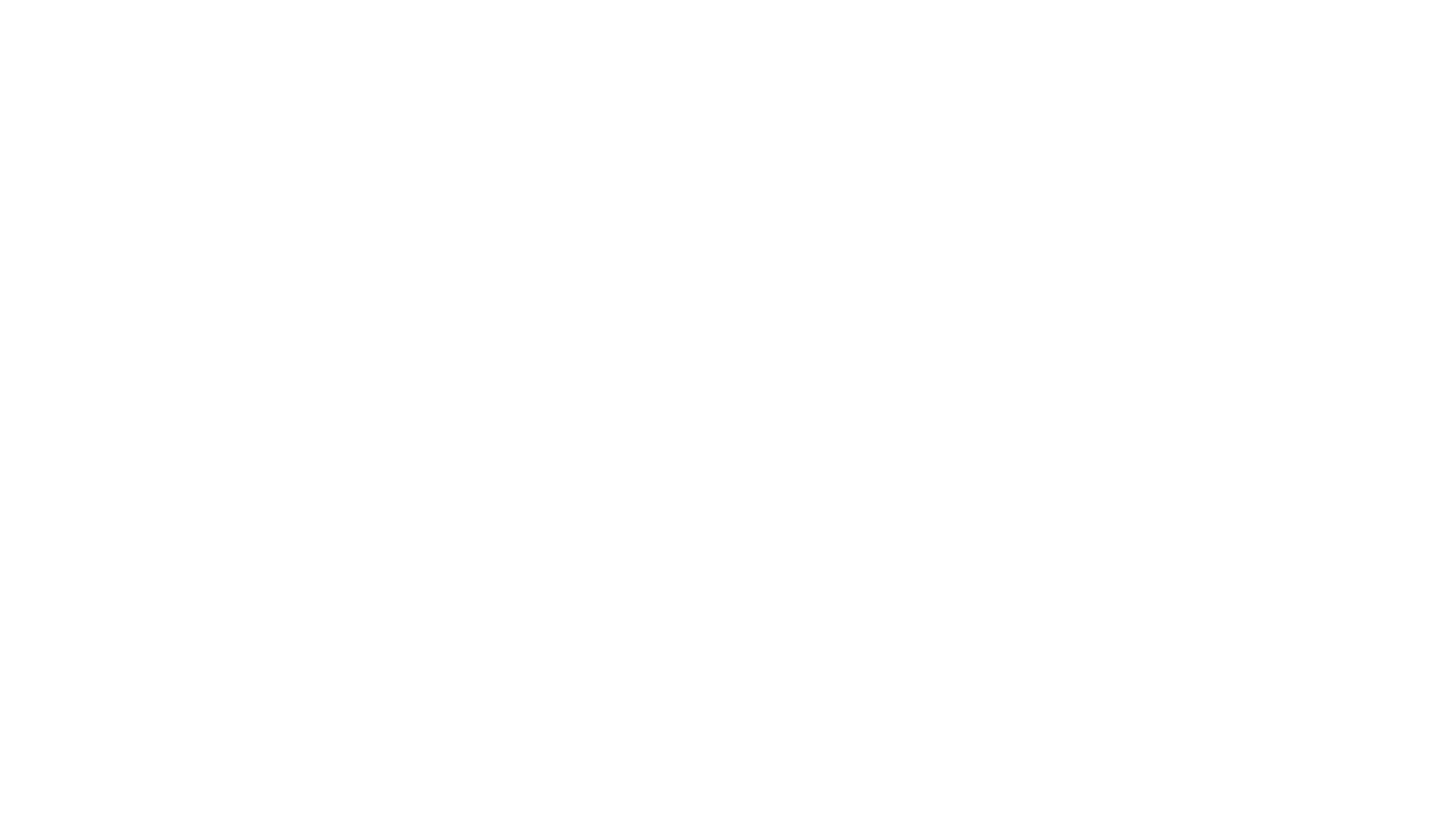 Make a donation to WSCCAP!

To provide a working body of persons who, by their training, interest, collective experience and research capacity in child and adolescent psychiatry, shall be qualified to study, represent and promote such practices as would contribute to the advancement of all aspects of the mental health of children and adolescents.